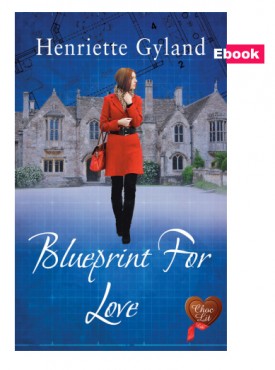 Hazel Dobson is pleased when she gets temp work at Gough Associates -an architectural company based in a beautiful manor house in Norfolk. Whilst it’s a far cry from the bright lights of London, Hazel is keen to get away from a mundane job with a lecherous boss, and to spend some time with Great Aunt Rose, her only surviving relative.

Jonathan Gough is the owner of Gough Associates and despite his wealth and good looks, he has a tragic past to equal Hazel’s, having been left with the responsibility of two young sons.

There’s a real chance that within each other, the pair could find the family they crave. But there is something strange going on at Combury Manor- and some people just don’t want Hazel and Jonathan to be happy…

Available as a Kindle ebook only. More coming soon!

Henriette now lives in London but grew up in Northern Denmark and moved to England after she graduated from the University of Copenhagen. She wrote her first book when she was ten, a tale of two orphan sisters running away to Egypt fortunately to be adopted by a perfect family they meet on the Orient Express.