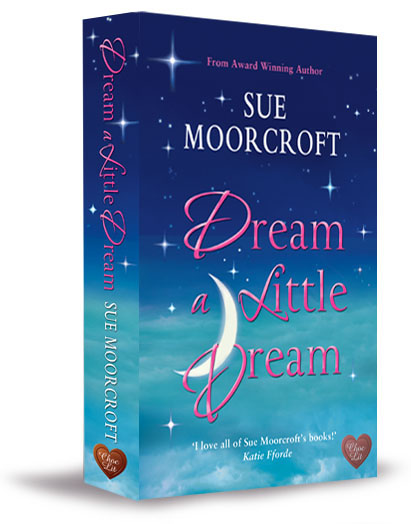 Shortlisted for the 2013 Contemporary Category Award

What would you give to make your dreams come true?

Liza Reece has a dream. Working as a reflexologist for a troubled holistic centre isn’t enough. When the opportunity arises to take over the Centre she jumps at it. Problem is, she needs funds, and fast, as she’s not the only one interested.

Dominic Christy has dreams of his own. Diagnosed as suffering from a rare sleep disorder, disillusioned with his live-in girlfriend and discharged from the job he adored as an Air Traffic Controller, he’s single-minded in his aims. He has money, and plans for the Centre that don’t include Liza and her team.

But dreams have a way of shifting and changing and Dominic’s growing fascination with Liza threatens to reshape his. And then it’s time to wake up to the truth …