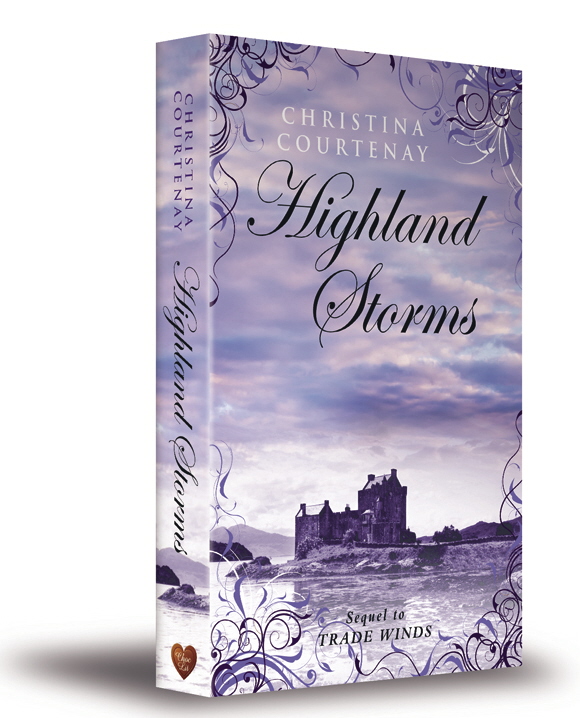 2012 Romantic Historical Novel of the Year!

Who can you trust?

Betrayed by his brother and his childhood love, Brice Kinross needs a fresh start. So he welcomes the opportunity to leave Sweden for the Scottish Highlands to take over the family estate. But there’s trouble afoot at Rosyth in 1754 and Brice finds himself unwelcome. The estate’s in ruin and money is disappearing. He discovers an ally in Marsaili Buchanan, the beautiful redheaded housekeeper, but can he trust her?

Marsaili is determined to build a good life. She works hard at being housekeeper and harder still at avoiding men who want to take advantage of her. But she’s irresistibly drawn to the new clan chief, even though he’s made it plain he doesn’t want to be shackled to anyone.

And the young laird has more than romance on his mind. His investigations are stirring up an enemy. Someone who will stop at nothing to get what he wants – including Marsaili – even if that means destroying Brice’s life forever …