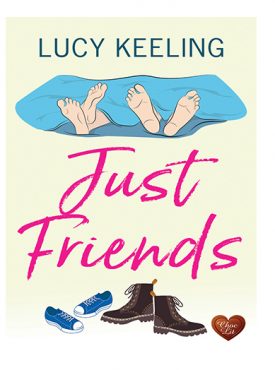 View Gallery
By Lucy Keeling In Lucy Keeling, Romantic Comedy and Series Tagged In 2020 and May.

A fun follow-on from Make It Up To You. This is Polly’s story.

Friends do nice things for each other, right?

That’s what Polly Bowman tells herself when she agrees to be her friend Bailey’s ‘fake girlfriend’ to help him keep a promise to his family. After all, Bailey has always supported her through difficult times – he even knows about her secret singing sessions at the local speakeasy bar.

But maintaining a fake relationship isn’t easy, and when Polly’s meddling but well-meaning group of friends throw her and Bailey together as best man and maid-of-honour for an upcoming wedding, Polly soon realises she’s going to have to confront a few long-kept secrets head on …

Available as an eBook & audioBook on all platforms. Paperback available from all good bookshops. 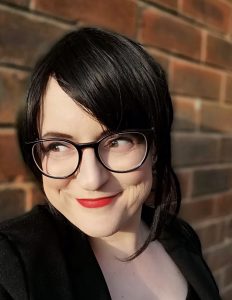 Lucy Keeling is an author writing fun, sexy, stories with all of the happily ever afters. When she’s not typing at the kitchen table, she’s arranging and then re-arranging to see her friends for the occasional spot of day drinking. Lucy is currently writing the third book in a contemporary romance series, the first of which was runner-up in Choc Lit’s ‘Search for a Star’ competition which was sponsored by Your Cat magazine.

Lucy lives in Greater Manchester with her family.

Thirty before Thirty by Lucy Keeling narrated by Penelope Freeman. Click the play button to listen.

See all of Lucy’s novels here …