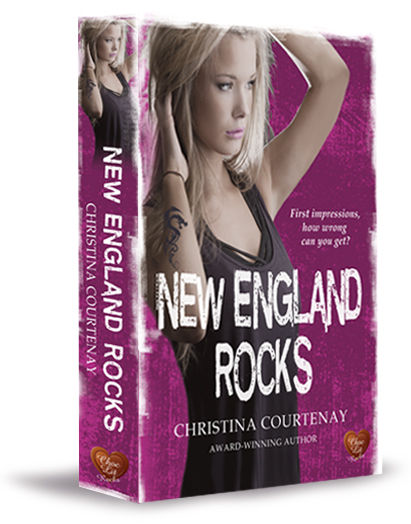 Available in Paperback, and as an Ebook

First impressions, how wrong can you get?

When Rain Mackenzie is expelled from her British boarding school, she can’t believe her bad luck. Not only is she forced to move to New England, USA,  she’s also sent to the local high school, as a punishment.

Rain makes it her mission to dislike everything about Northbrooke High, but what she doesn’t bank on is meeting Jesse Devlin…

Jesse is the hottest guy Rain’s ever seen and he plays guitar in an awesome rock band!

But, what does it matter? New England sucks anyway, and Rain doesn’t plan on sticking around …

SHORTLISTED FOR THE 2013 YOUNG ADULT ROMANTIC NOVEL OF THE YEAR AWARD!