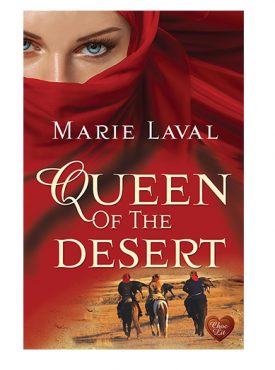 View Gallery
By Marie Laval In Adventure, Marie Laval and New Releases Tagged In 2022 and February.

Queen of the Desert

Harriet Montague is definitely too much of a gentlewoman to be frequenting the backstreet taverns of Algiers. But her father has been kidnapped whilst on an expedition to the tomb of an ancient desert queen, and she’s on a mission to find the only person who could save him.

It’s just unfortunate that Lucas Saintclair, the man Harriet hopes will rescue her father from scoundrels, is the biggest scoundrel of the lot. With a bribe in the form of a legendary pirate treasure map, securing his services is the easiest part – now Harriet must endure a treacherous journey through the desert accompanied by Saintclair’s band of ruffians.

But on the long, hot Saharan nights, is it any wonder that her heart begins to thaw towards her guide – especially when she realises Lucas’s roguish façade conceals something she could never have expected?

Sequel to Angel of the Lost Treasure. 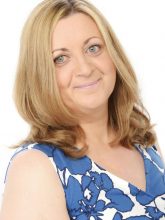