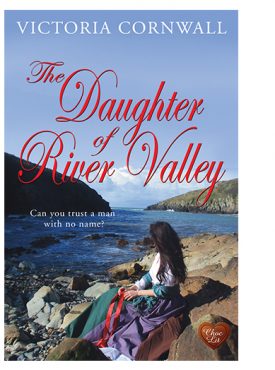 The Daughter of River Valley

Can you trust a man with no name?

Cornwall, 1861
Beth Jago appears to have the idyllic life, she has a trade to earn a living and a cottage of her own in Cornwall’s beautiful River Valley. Yet appearances can be deceptive …
Beth has a secret. Since inheriting her isolated cottage she’s been receiving threats, so when she finds a man in her home she acts on her instincts. One frying pan to the head and she has robbed the handsome stranger of his memory and almost killed him.

Fearful he may die, she reluctantly nurses the intruder back to health. Yet can she trust the man with no name who has entered her life, or is he as dangerous as his nightmares suggest? As they learn to trust one another, the outside threats worsen. Are they linked to the man with no past? Or is the real danger still outside waiting … and watching them both?

Available as an eBook on all platforms & audio download on Amazon, Audible & Apple. Available as a paperback from all good bookshops and online stores. Audio CD available from Soundings Audio. 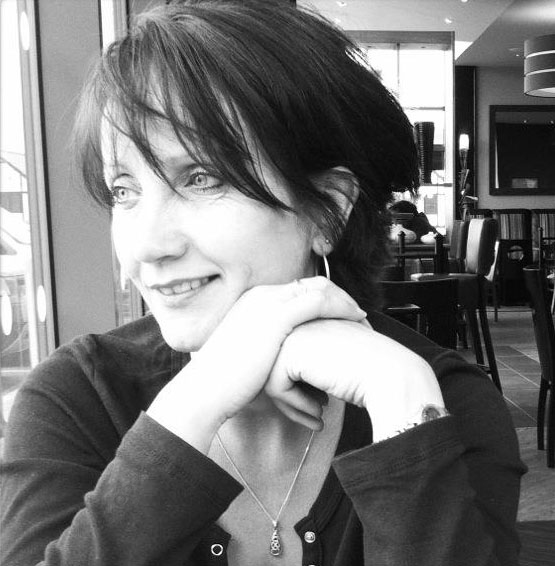