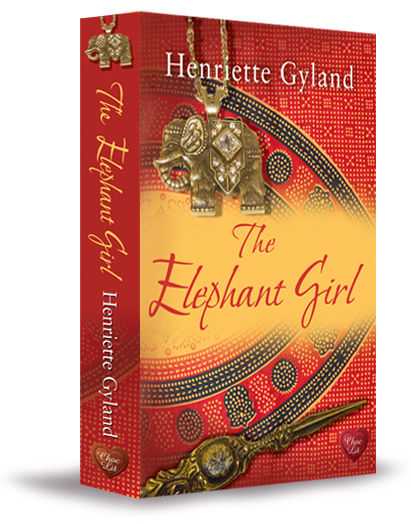 Peek-a-boo I see you…

When five-year-old Helen Stephens witnesses her mother’s murder, her whole world comes crumbling down. Rejected by her extended family, Helen is handed over to child services and learns to trust no-one but herself. Twenty years later, her mother’s killer is let out of jail, and Helen swears vengeance.

Jason Moody runs a halfway house, desperate to distance himself from his father’s gangster dealings. But when Helen shows up on his doorstep, he decides to dig into her past, and risks upsetting some very dangerous people.

As Helen begins to question what really happened to her mother, Jason is determined to protect her. But Helen is getting too close to someone who’ll stop at nothing to keep the truth hidden…

Henriette now lives in London but grew up in Northern Denmark and moved to England after she graduated from the University of Copenhagen. She wrote her first book when she was ten, a tale of two orphan sisters running away to Egypt fortunately to be adopted by a perfect family they meet on the Orient Express.