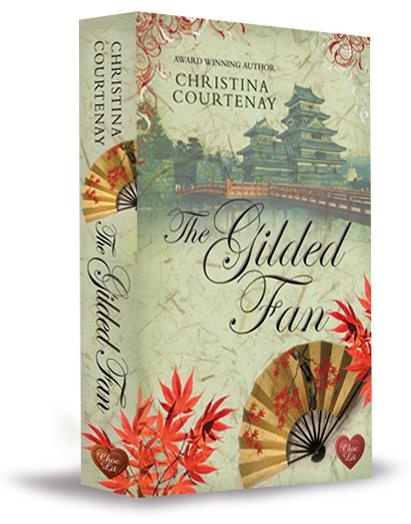 Winner of the 2014 Historical Romantic Novel of the Year Award

How do you start a new life, leaving behind all you love?

It’s 1641, and when Midori Kumashiro, the orphaned daughter of a warlord, is told she has to leave Japan or die, she has no choice but to flee to England. Midori is trained in the arts of war, but is that enough to help her survive a journey, with a lecherous crew and an attractive captain she doesn’t trust?

Having come to Nagasaki to trade, the last thing Captain Nico Noordholt wants is a female passenger, especially a beautiful one. How can he protect her from his crew when he can’t keep his own eyes off her?

During their journey, Nico and Midori form a tentative bond, but they both have secrets that can change everything. When they arrive in England, a civil war is brewing, and only by standing together can they hope to survive…

This is the sequel to The Scarlet Kimono.