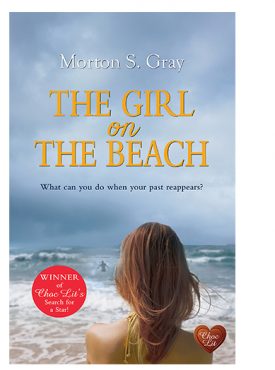 The Girl on The Beach

Who is Harry Dixon?

When Ellie Golden meets Harry Dixon, she can’t help but feel she recognises him from somewhere. But when she finally realises who he is, she can’t believe it – because the man she met on the beach all those years before wasn’t called Harry Dixon. And, what’s more, that man is dead.

For a woman trying to outrun her troubled past and protect her son, Harry’s presence is deeply unsettling – and even more disconcerting than coming face to face with a dead man, is the fact that Harry seems to have no recollection of ever having met Ellie before. At least that’s what he says …

But perhaps Harry isn’t the person Ellie should be worried about. Because there’s a far more dangerous figure from the past lurking just outside of the new life she has built for herself, biding his time, just waiting to strike.

Winner of our Search for a Star!

Borteen Secrets series. Other books in series – The Truth Lies Buried & Christmas at Borteen Bay . All books based in Morton’s fictional village of Borteen Bay but they can be read as standalone.

Available in paperback from all good bookshops and online stores. eBook available on all platforms. 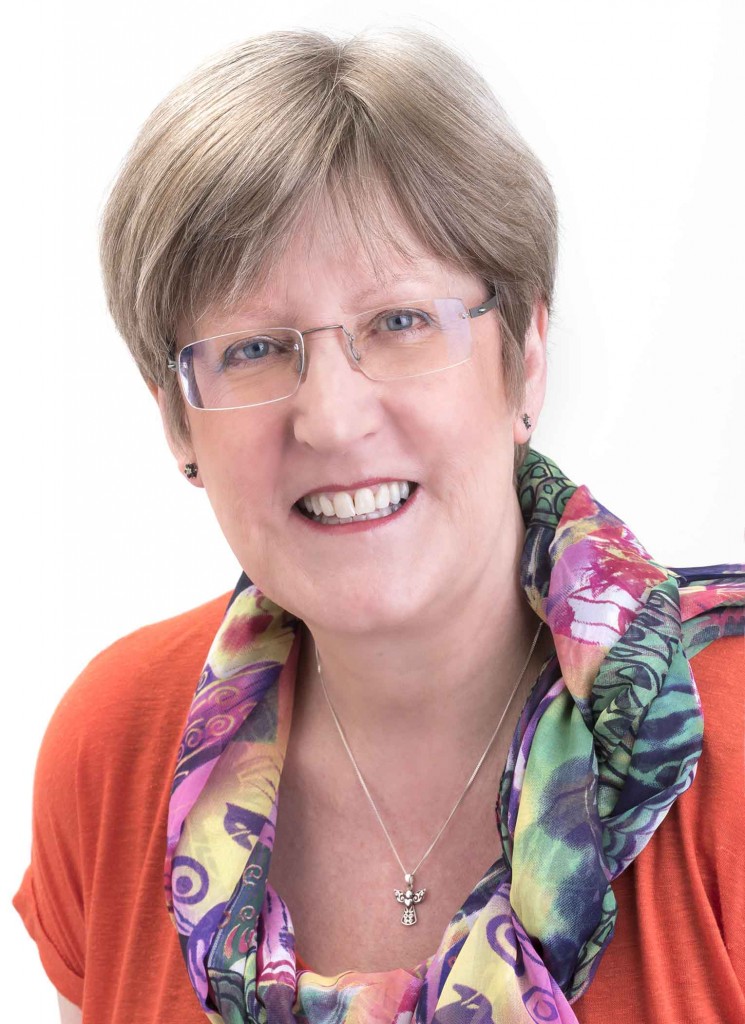 Morton S. Gray lives with her husband, sons and Lily, the tiny dog, in Worcestershire, U.K.

She has been reading and writing fiction for as long as she can remember, penning her first attempt at a novel aged fourteen, the plot of which closely resembled an Errol Flynn film.

Life got in the way of writing for many years, until she won a short story competition and the spark for writing was well and truly reignited. She carries a notebook everywhere as inspiration strikes in the most unlikely places.

She studied creative writing with the Open College of the Arts and joined the Romantic Novelists’ Association New Writers’ Scheme in 2012.

Previous ‘incarnations’ were in committee services, staff development and training. Morton has a Business Studies degree and is a fully qualified Clinical Hypnotherapist and Reiki Master. She has diplomas in Tuina Acupressure Massage and Energy Field Therapy.

She enjoys history, loves tracing family trees and discovering new crafts. Having a hunger for learning is a bonus for the research required for her books.

The Girl on the Beach is her debut novel with Choc Lit and winner of the 2016 Search for a Star competition.