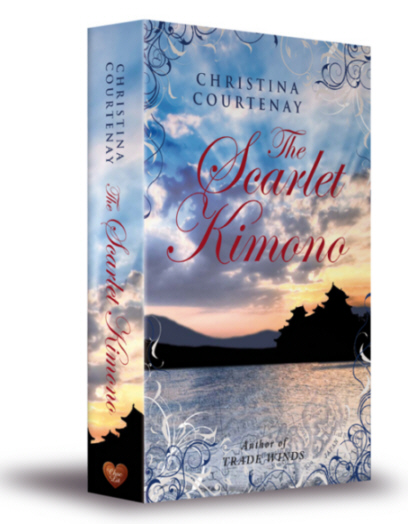 Abducted by a Samurai warlord in 17th-century Japan – what happens when fear turns to love?

England, 1611, and young Hannah Marston envies her brother’s adventurous life. But when she stows away on his merchant ship, her powers of endurance are stretched to their limit. Then they reach Japan and all her suffering seems worthwhile – until she is abducted by Taro Kumashiro’s warriors.

In the far north of the country, warlord Kumashiro is intrigued to learn more about the girl who he has been warned about by a seer. There’s a clash of cultures and wills, but they’re also fighting an instant attraction to each other.

With her brother desperate to find her and the jealous Lady Reiko equally desperate to kill her, Hannah faces the greatest adventure of her life. And Kumashiro has to choose between love and compromising his honour …