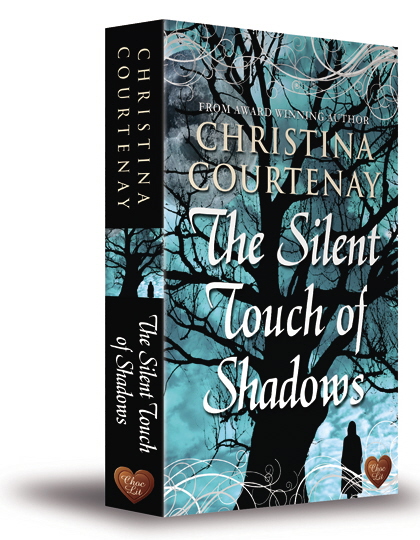 The Silent Touch of Shadows

What will it take to put the past to rest?
Professional genealogist Melissa Grantham receives an invitation to visit her family’s ancestral home, Ashleigh Manor. From the moment she arrives, life-like dreams and visions haunt her. The spiritual connection to a medieval young woman and her forbidden lover have her questioning her sanity, but Melissa is determined to solve the mystery.

Jake Precy, owner of a nearby cottage, has disturbing dreams too, but it’s not until he meets Melissa that they begin to make sense. He hires her to research his family’s history, unaware their lives are already entwined. Is the mutual attraction real or the result of ghostly interference?

A haunting love story set partly in the present and partly in fifteenth century Kent.

Book 1 in the Shadows from the Past Series