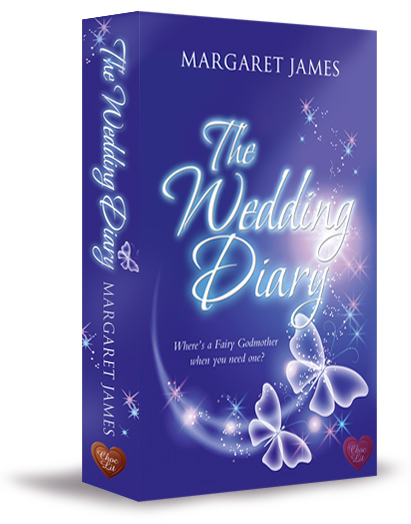 Finalist - Romantic Novel of the Year!

Where’s a Fairy Godmother when you need one?

If you won a fairy-tale wedding in a luxury hotel, you’d be delighted – right? But what if you didn’t have anyone to marry? Cat Aston did have a fiancé, but now it looks like her Prince Charming has done a runner.

Adam Lawley was left devastated when his girlfriend turned down his heartfelt proposal. He’s made a vow never to fall in love again.

So – when Cat and Adam meet, they shouldn’t even consider falling in love. After all, they’re both broken hearted. But for some reason they can’t stop thinking about each other. Is this their second chance for happiness, or are some things just too good to be true?

The Wedding Diary is book 4 in the Charton Minster Series (The Silver Locket, The Golden Chain, The Penny Bangle and Magic Sometimes Happens).