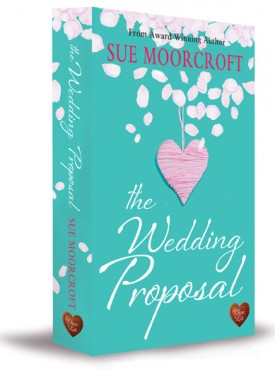 Can a runaway bride stop running?

Elle Jamieson is an unusually private person, in relationships as well as at work – and for good reason. But when she’s made redundant, with no ties to hold her, Elle heads off to a new life in sunny Malta.

Lucas Rose hates secrets – he prides himself on his ability to lay his cards on the table and he expects nothing less from others. He’s furious when his summer working as a divemaster is interrupted by the arrival of Elle, his ex, all thanks to his Uncle Simon’s misguided attempts at matchmaking.

Forced to live in close proximity, it’s hard to ignore what they had shared before Lucas’s wedding proposal ended everything they had. But then an unexpected phone call from England allows Lucas a rare glimpse of the true Elle. Can he deal with Elle’s hidden past when it finally comes to light?

Available in paperback, an eBook, audio download and audio CD  in most English speaking countries plus online bookstores. eBook available on all the major platforms.